Hope Despite the Headlines: 2017 In Review 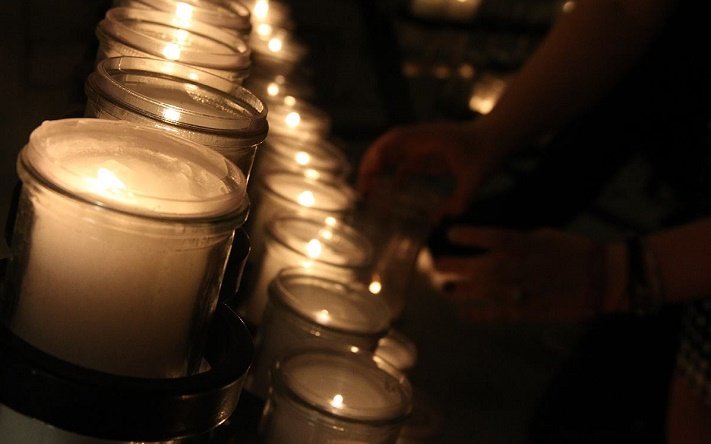 Our reaction to the news makes it better, or worse. Here are times Benedictine College students made 2017 a little better. [Read More...]

Life Is Hard. Then Comes Easter … 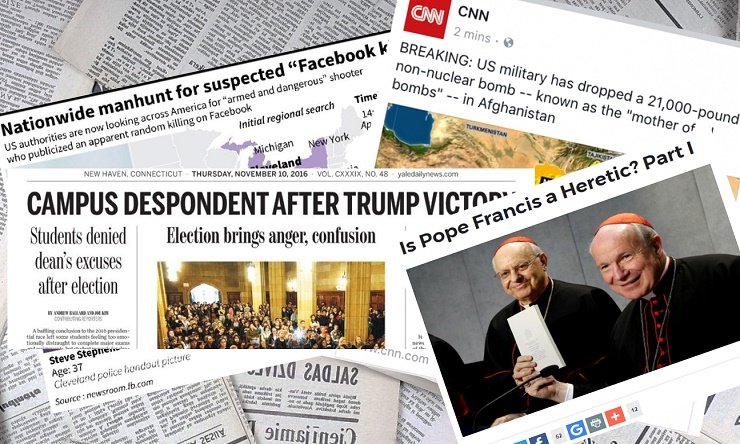 The Church shouts at us every Easter: We have nothing to fear from the future, because we know it is in good hands — God’s hands. [Read More...]

Secularism’s Victory Is Also Its Defeat

Pope Francis visits the Philippines. Sometimes it feels like the whole world is collapsing around us. It’s not. But you can see why it looks like it is. • Ireland rejected what every [Read More...]

When I saw that the 2015 Netflix series “Marvel’s Daredevil,” which debuted April 10, featuring a sympathetic portrayal of a priest, I had a brainflash – I thought that maybe I could [Read More...]

Posted May 22nd, 2015 by Benedictine College

Never believe rumors of Jesus’ death. He is alive and well — and coming soon to a theater near you. New productions will bring to eight the number of Christ-centered productions in [Read More...]

A Campus Where Faith and Reason Meet

Posted May 21st, 2015 by Benedictine College

By Archbishop Joseph Naumann  | Naumann is the Archbishop for the diocese of Kansas City, Kan. This is his homily for Benedictine College’s Baccalaureate Mass, May 15, 2015. The renewal and growth [Read More...]

10 Signs the Church Is On the Rise