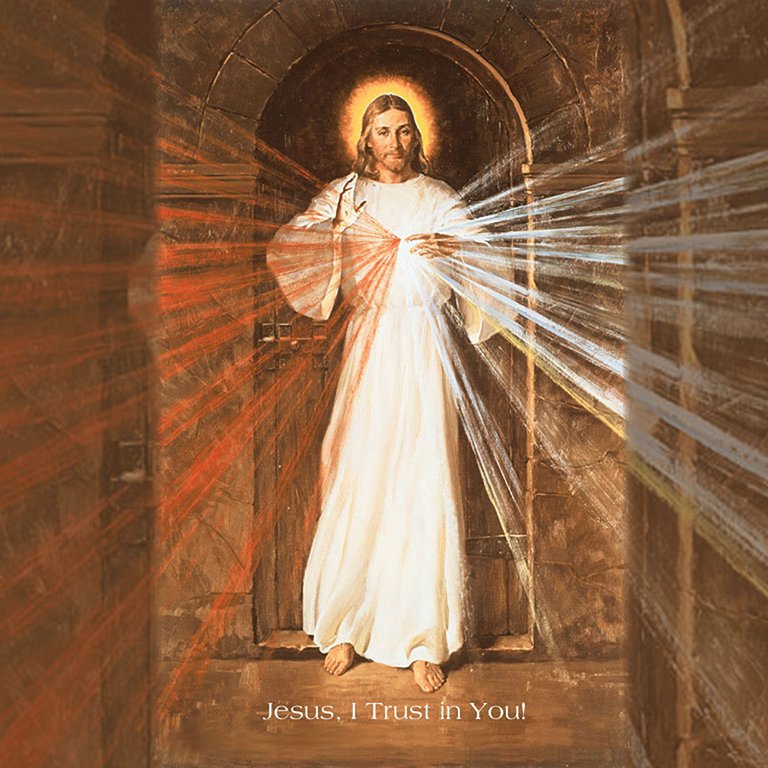 When Jesus appeared to St. Faustina, he asked that a novena be prayed to him every year asking for his divine mercy. While you can of course pray the novena at any [Read More...]

Can Other Faiths Bring You to Heaven?

My daughter took a comparison of religions class and wrote me an e-mail that said, “Dad, I’m becoming a Unitarian.” She was joking, and I know the theologian she is taking the [Read More...]

Just as we begin the season of Lent, which is a call to fast, give alms and pray … the Church presents us with the story of Jesus being tempted not to [Read More...]

Sunday: Make the Worst Week of Advent the Best

Welcome to the worst week Advent: the fourth. The first two Sundays are novel and the third is pink; the fourth is just annoying. It’s the extra wait you have to endure [Read More...]

Sunday: Who’s Afraid of the End of the World?

A Prayer to St. John Paul II for the Family

St. John Paul II, you said: “As the family goes, so goes the nation and so goes the whole world in which we live.” You said, “At the start of a millennium [Read More...]

How I Learned to Accept Marian Consecration

Members of Benedictine College’s Memorare Army for Religious Freedom prayer campaign can take heart: A new poll suggests that the American people are on the side of religious freedom. One month after [Read More...]