Why Airplanes Are the Perfect Place to Evangelize 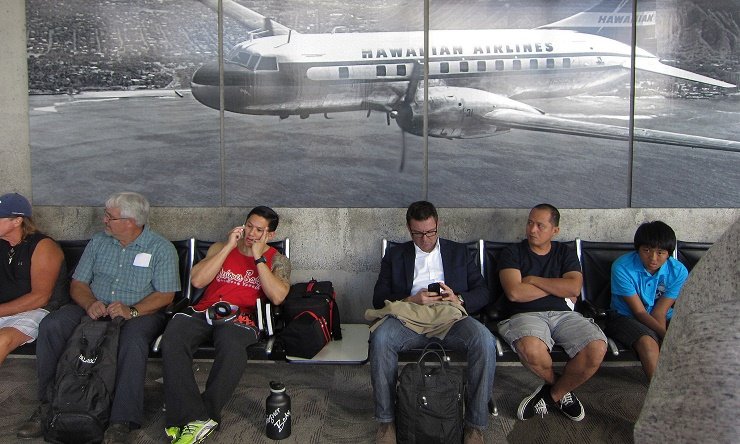 Take out the earbuds. Say hello. You will be surprised what you find. [Read More...]

Bishop Barron on How to ‘Accompany’ 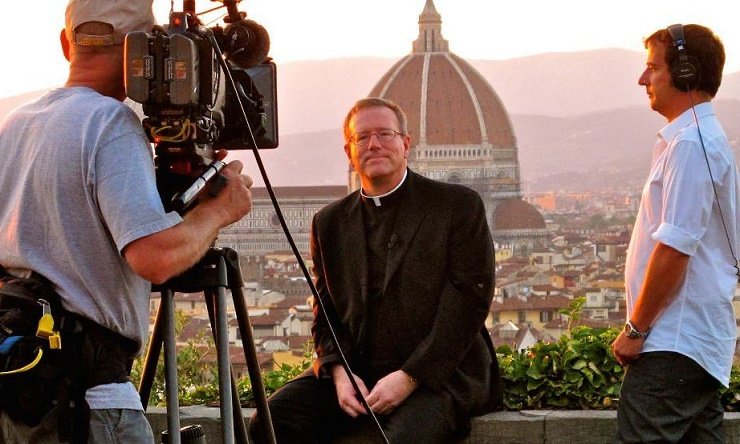 “After Vatican II, we threw away all of our apologetic weapons,” says the new media priest. [Read More...]

St. Matthew and the Myth of the Dark Ages 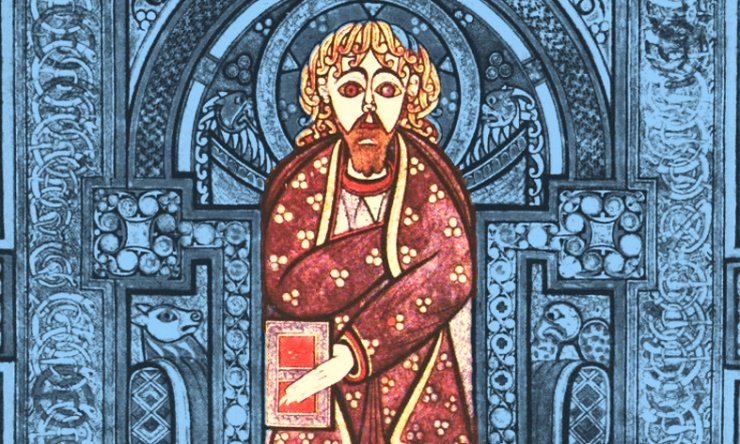 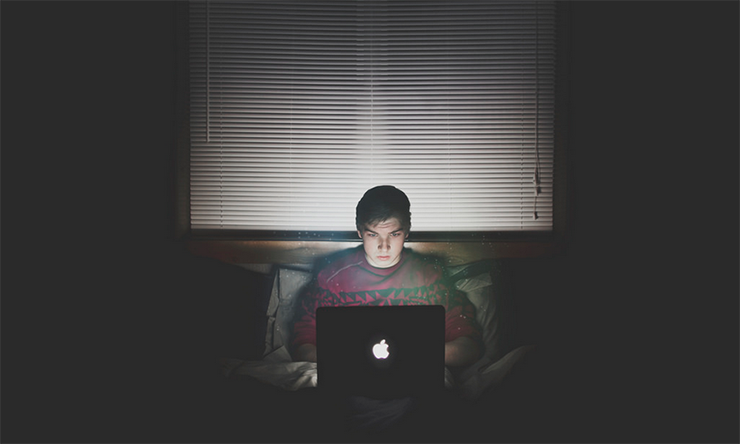 Bishop Barron on the Mission of Every Catholic 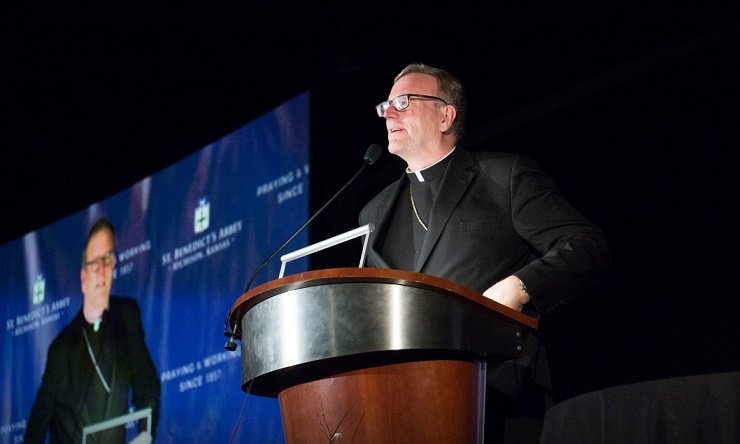 Posted May 1st, 2017 by Stephen Mirarchi

“We’ve got to get in the front lines, I mean all of us,” the media-savvy bishop said. [Read More...]

Let’s Use the Benedict Option to Win Rod Dreher’s book is a great handbook on building a Christian life in hostile territory. We know what we must do … [Read More...]

Benedictine Symposium on the “Benedict Option” 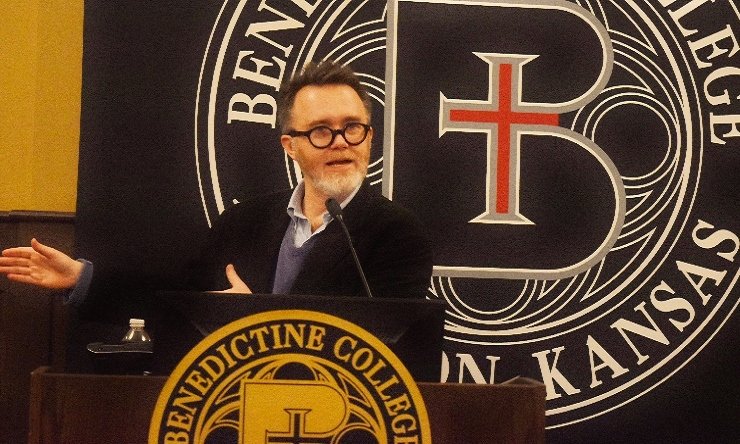 Rod Dreher was the first keynote of the conference, followed by three keynotes who referenced his work. [Read More...]