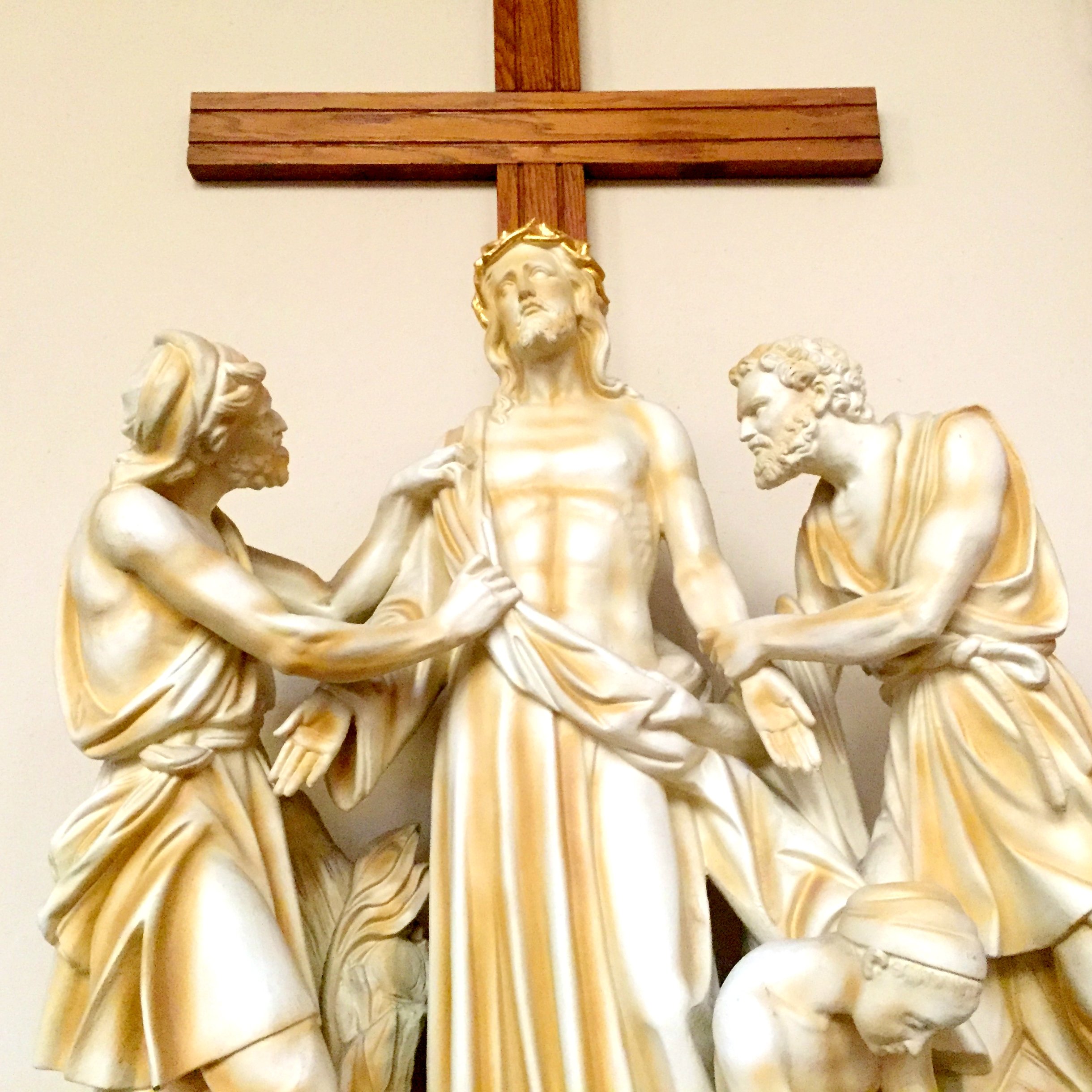 This Sunday’s readings (Passion Sunday, Year C) depict the dramatic confrontation between the humility and obedience of Jesus Christ and the pride and rebelliousness of his enemies — a group which, at [Read More...]

John the Baptist and the 21st Century

I first became fascinated in 1977 by watching the “Advent man” John the Baptist on the NBC miniseries Jesus of Nazareth. I was 10. In the episode, Michael York jumped on rocks and [Read More...]