Modern Martyrs’ Way of the Cross 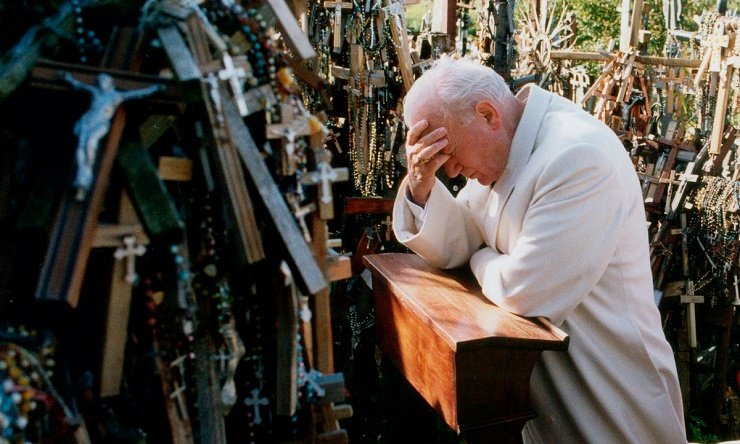 Opening prayer: Lord Jesus, Pope Francis has asked us to contemplate “the martyrs of our own time” saying, “They refuse to deny Jesus and they endure insult and injury with dignity. They [Read More...]