Why the Church Rejects Communism 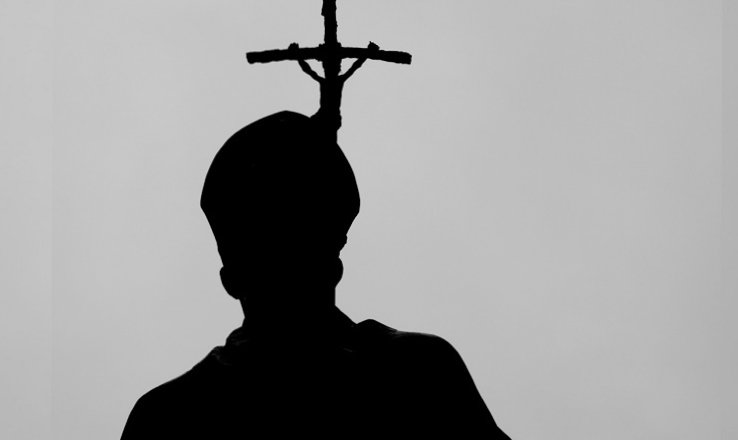 St. John Paul II insisted that it was a mistake to view the failure of communism simply as a matter of economics. [Read More...]

What Next? 3 Popes’ Political Principles 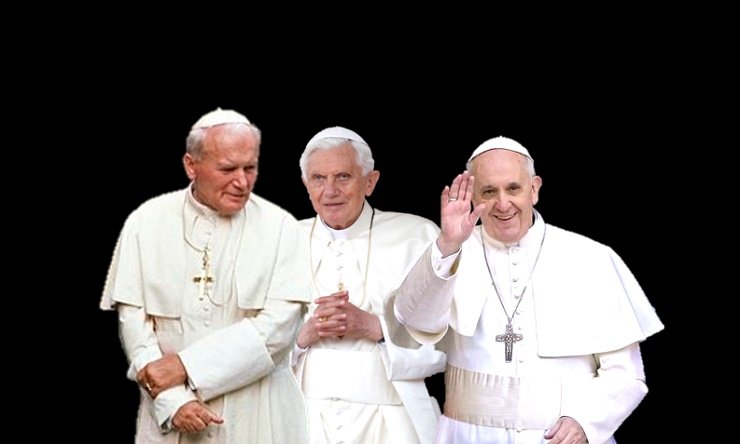 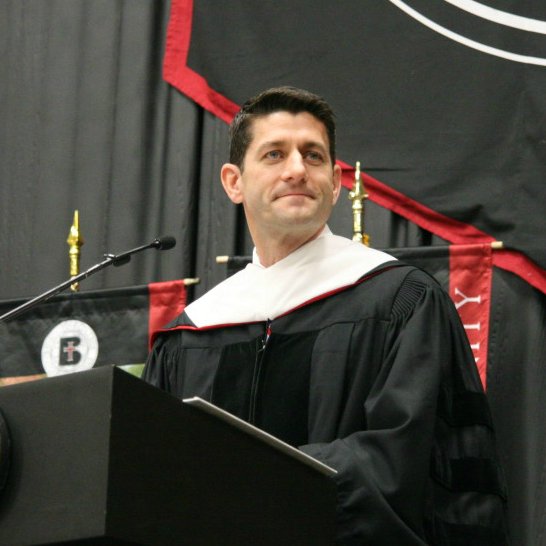 Posted May 11th, 2013 by Benedictine College