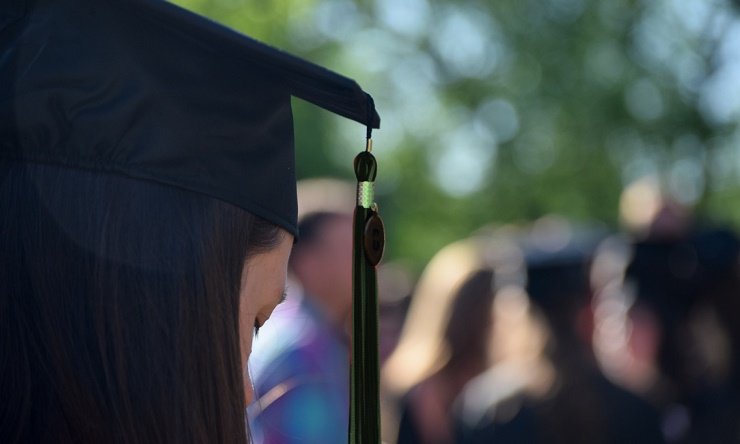 It seems that only faithful schools still believe that the search for truth is not in vain. [Read More...] 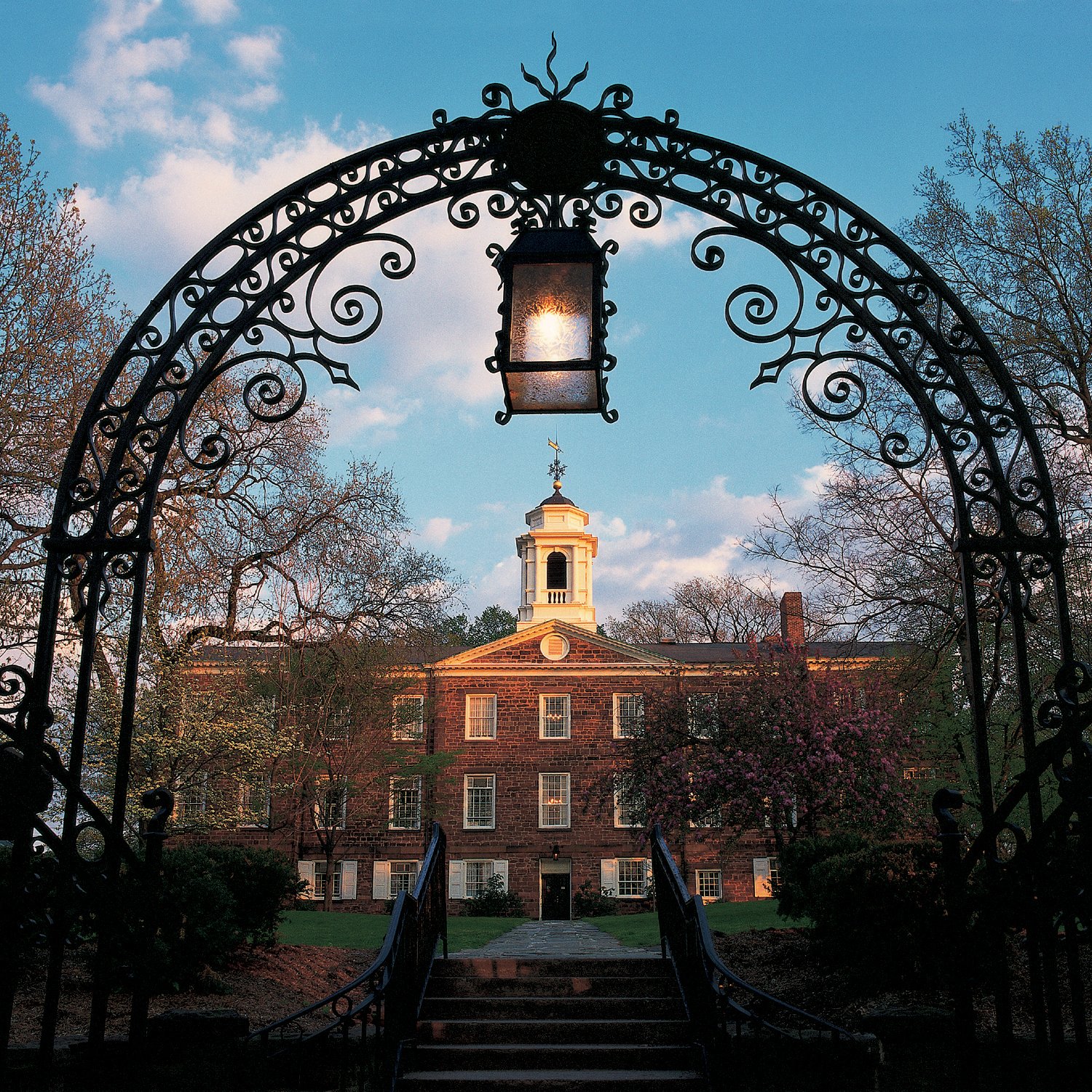 Students are rising up to demand change on campuses from Yale to the Claremont, Calif., colleges — and not sparing the places in between. Student protests have led to the resignation of [Read More...]

The Convocation and the Call to Greatness

It is “back to school” time at Benedictine College. That means ritual and ceremony that is almost liturgical — professors processing in academic regalia and filing into monk stalls, Knights of Columbus [Read More...]

What Benedictine College Taught Its Dean

Posted May 1st, 2014 by Benedictine College

Educator of the Year Speech to Students Achieving Honors 2013-2014 Honors Assembly By Dr. Kimberly Shankman, Dean of the College, Benedictine College Good evening. My job tonight is to say a few [Read More...]

As Lent Approaches: Confessions of a Roamin Catholic

Many of our readers are no doubt familiar with Dr. Scott Hahn’s apologia for his journey to the Catholic Faith he titled Rome Sweet Home. The blogosphere is filled with Catholic apologists [Read More...]