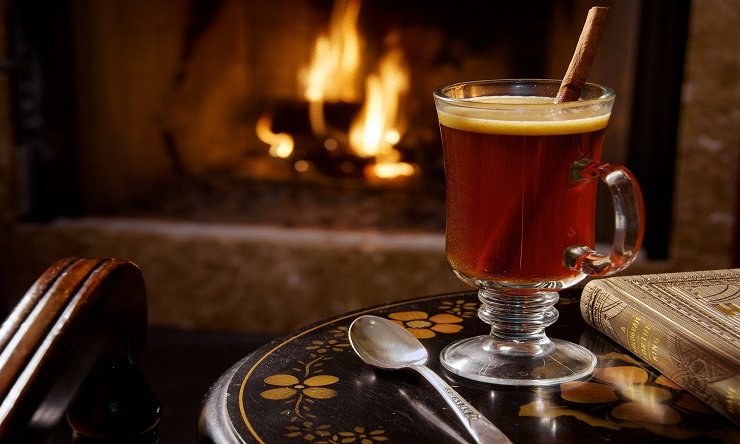 If you need a heartwarming novel, a good mystery, or some comic relief, here you are … [Read More...]

What You’ll Find on Island of the Lost “Bad Religion: How We Became a Nation of Heretics” by Ross Douthat:  A Gregorian Book Review

Posted May 25th, 2012 by Benedictine College

By Ron Ratliff | A former Protestant pastor and a scholar who has published works on C.S. Lewis and G.K. Chesterton, Mr. Ratliff entered the Catholic Church at 2011’s Easter vigil. He [Read More...]

“Free Will” by Sam Harris: A Gregorian Book Review

Posted May 25th, 2012 by Benedictine College

By Lloyd Newton | Lloyd Newton has served as professor of philosophy at Benedictine College since 2003. A convert to the Catholic faith, he earned his M.A. in rhetoric from the University [Read More...]