Catholics: Wave the Stars and Stripes This Flag Day

June 14 is Flag Day. July 4 looms. How could it be okay for Catholics to honor the flag of a sinful nation? [Read More...] 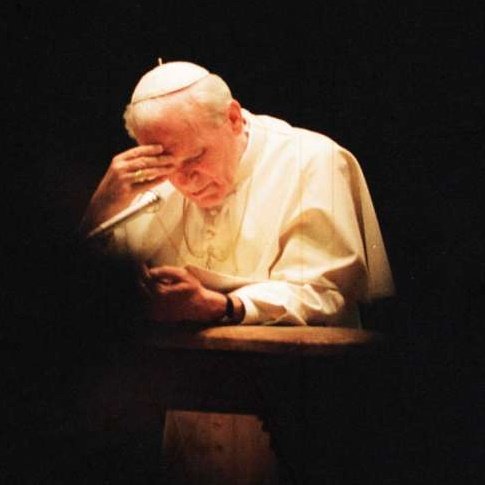 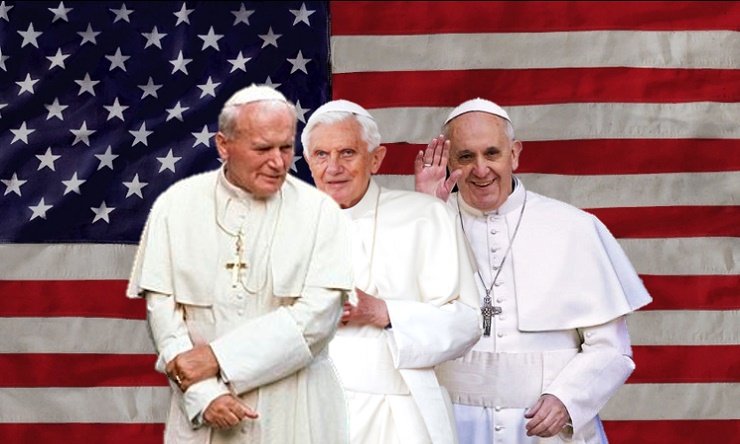 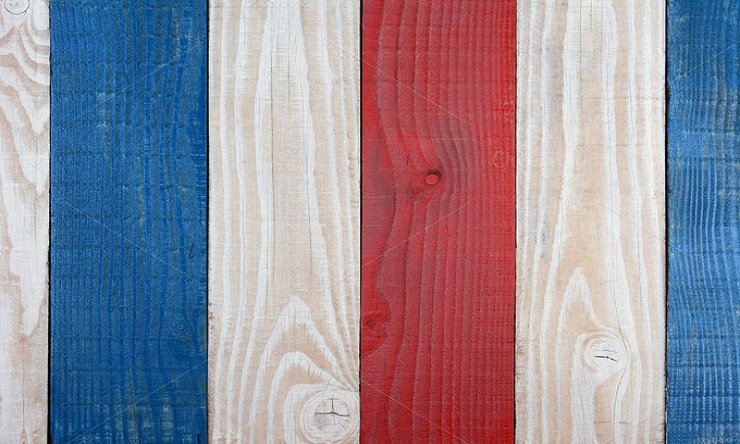