Those new to Doran will encounter a tightly plotted mystery infused with the soul of a modern thriller. [Read More...]

In letters from the late 1960s, the Lord of the Rings author addresses the liturgical abuses that followed Vatican II. [Read More...]

Spiritual Lessons From the Grinch 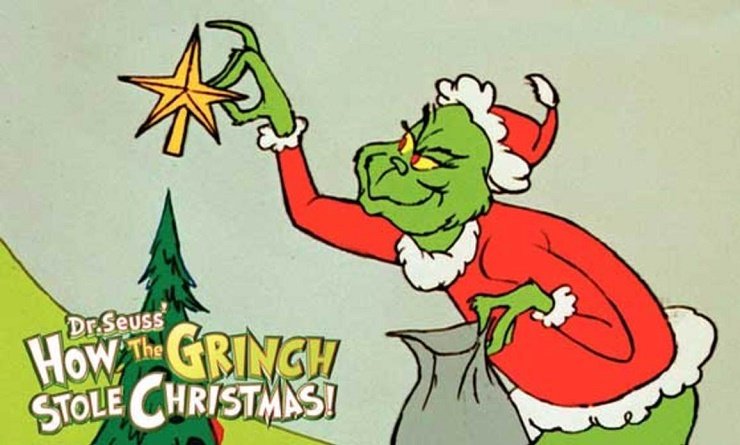 The original Grinch cartoon echoes both St. Teresa of Avila and the Catechism. [Read More...] 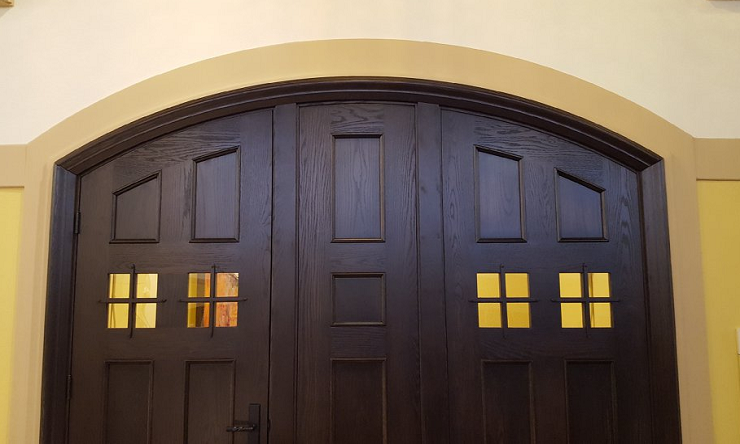 “Sometimes we need reminders of exactly what happens when God casts out evil.” [Read More...]

The leading light of the 20th century Catholic literary revival had fans in Rome. [Read More...]

The best selling thriller author’s Jane Hawk series is a large-scale defense of the ability to choose meaning and virtue. [Read More...]

Spoiler Alert: The ending of the film about a dad searching for his missing daughter has audiences wondering … [Read More...]