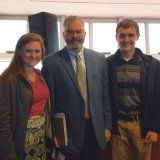 For the last class of the year, the Gregorian Fellows’ leadership class traveled to the Kansas City Chiefs’ Arrowhead Stadium, where they toured everything from the ninth-story press box to the underground [Read More...]

The Blanford Files: Business as a Vocation 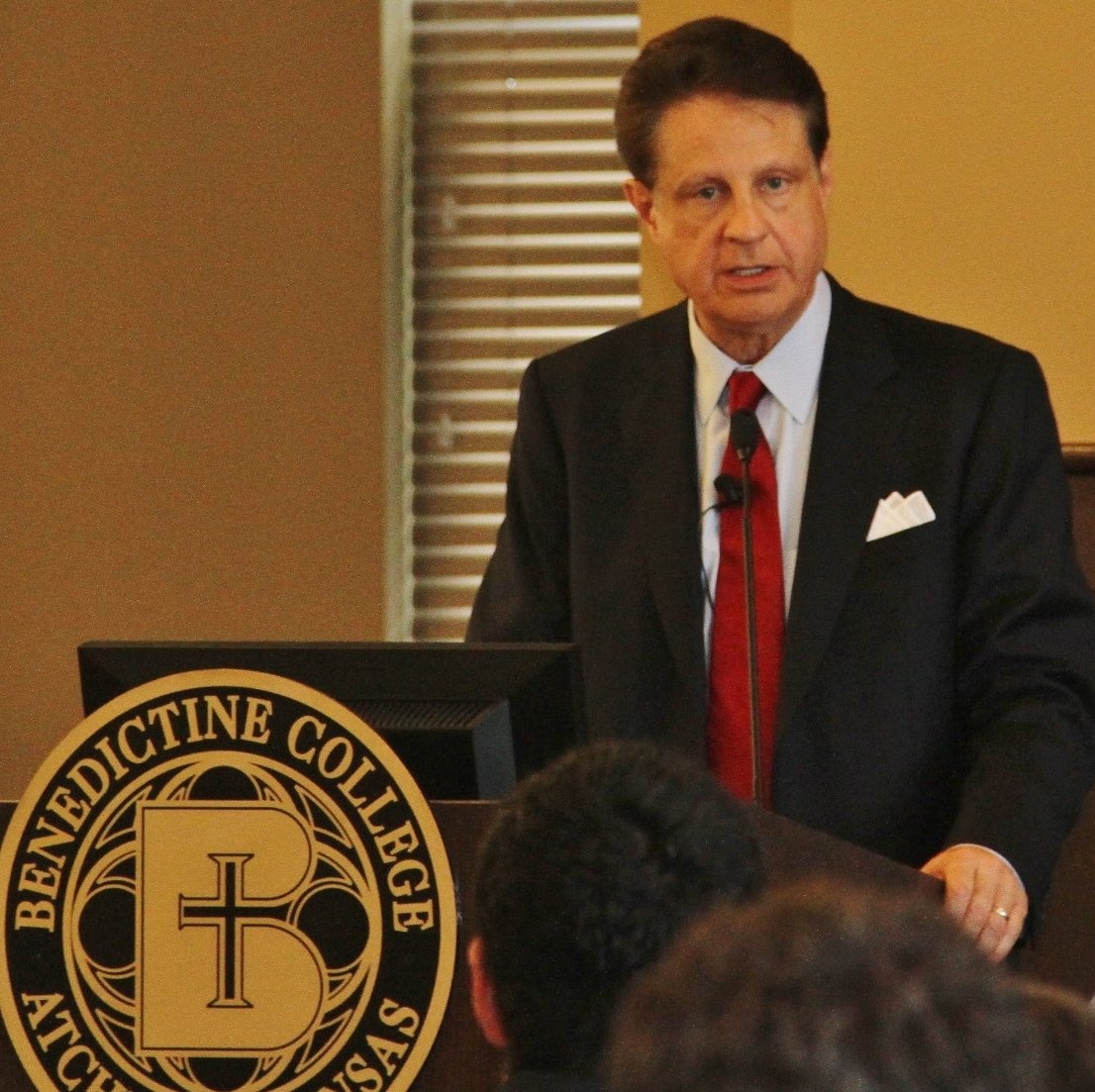 From a regional coffee company to a major international player, Green Mountain Coffee has erupted into the global marketplace thanks to its past president and CEO, Larry Blanford. A lifelong Catholic, Blanford recently [Read More...] 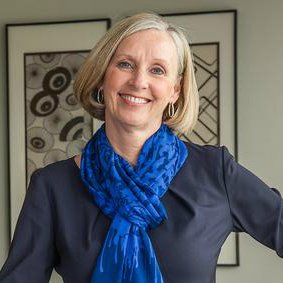 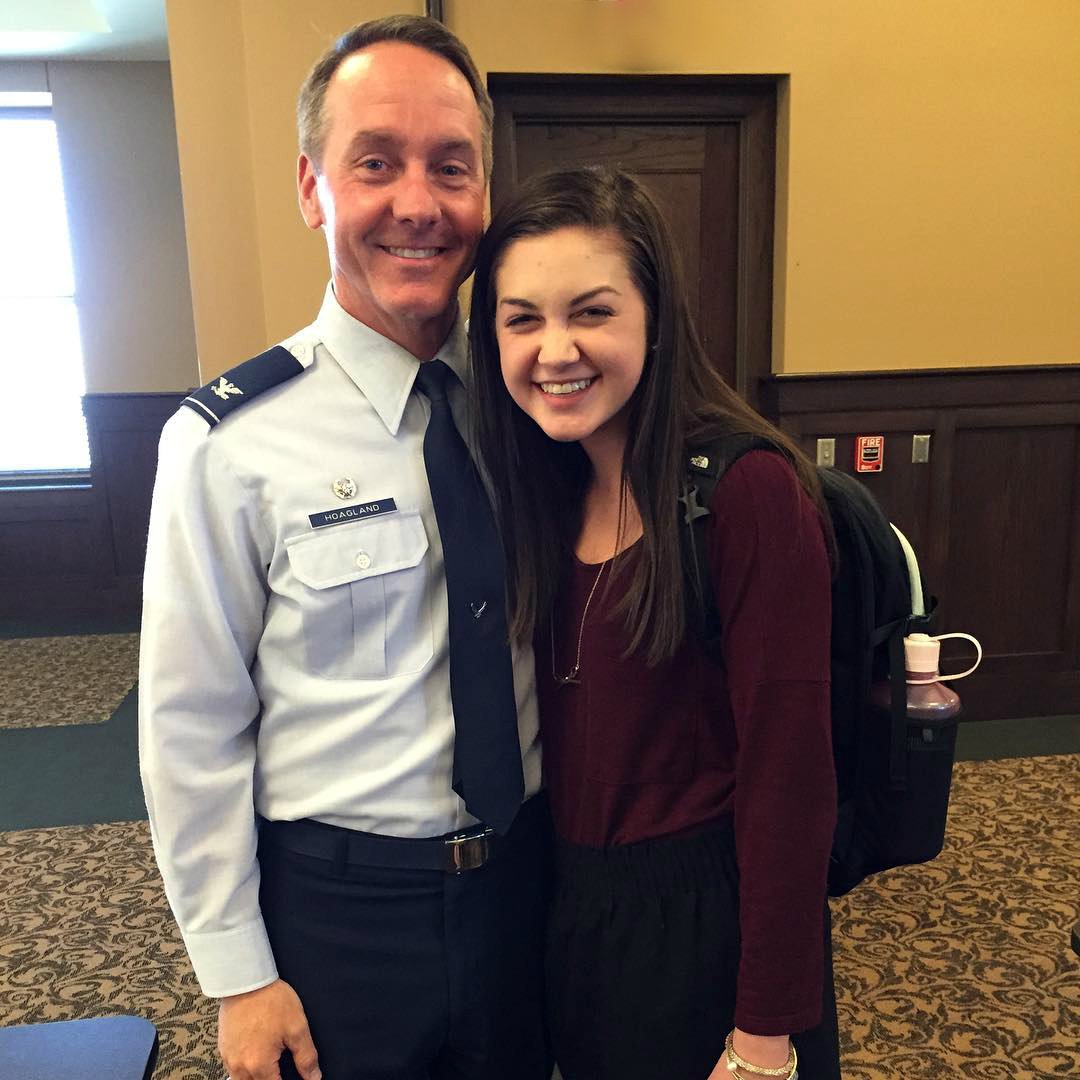 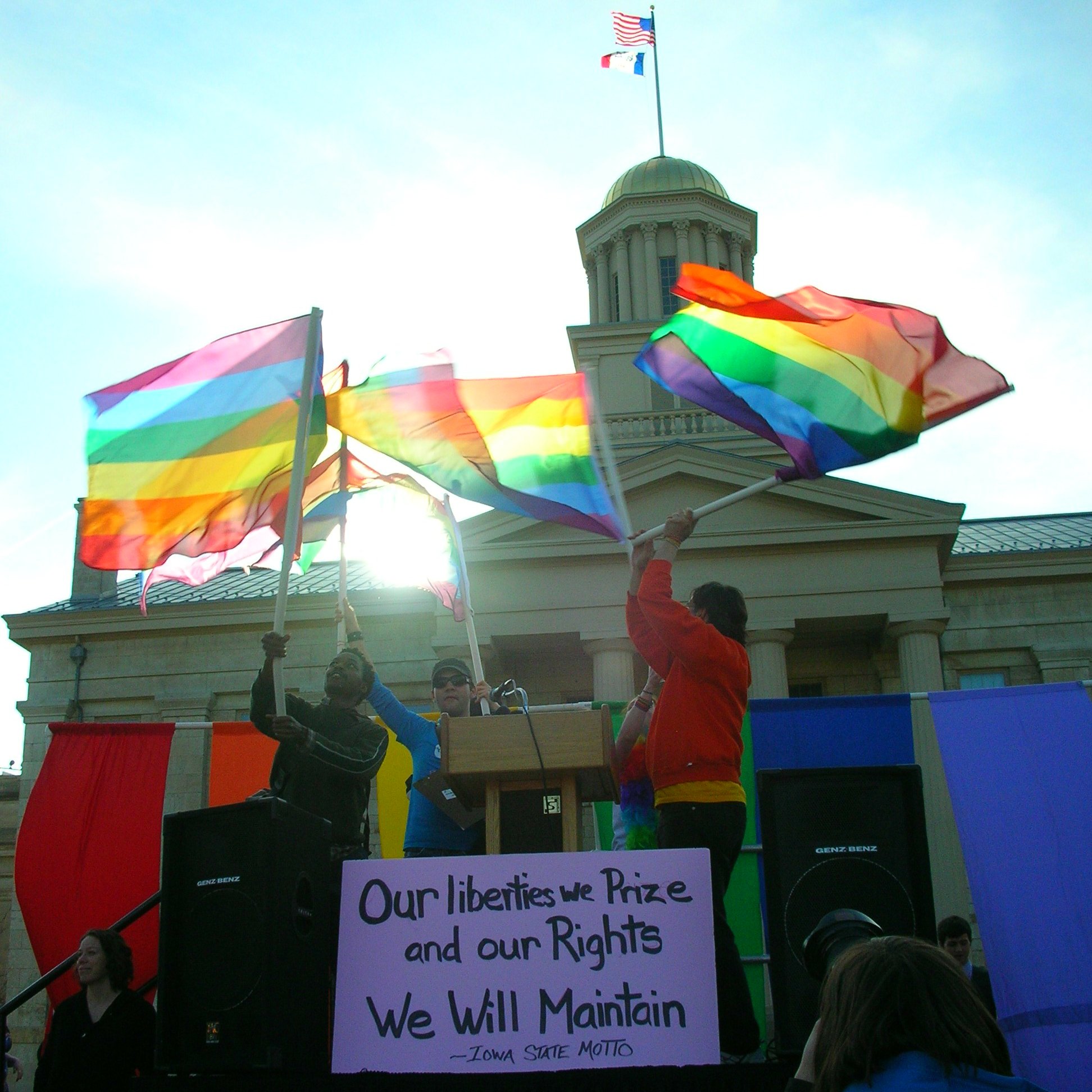 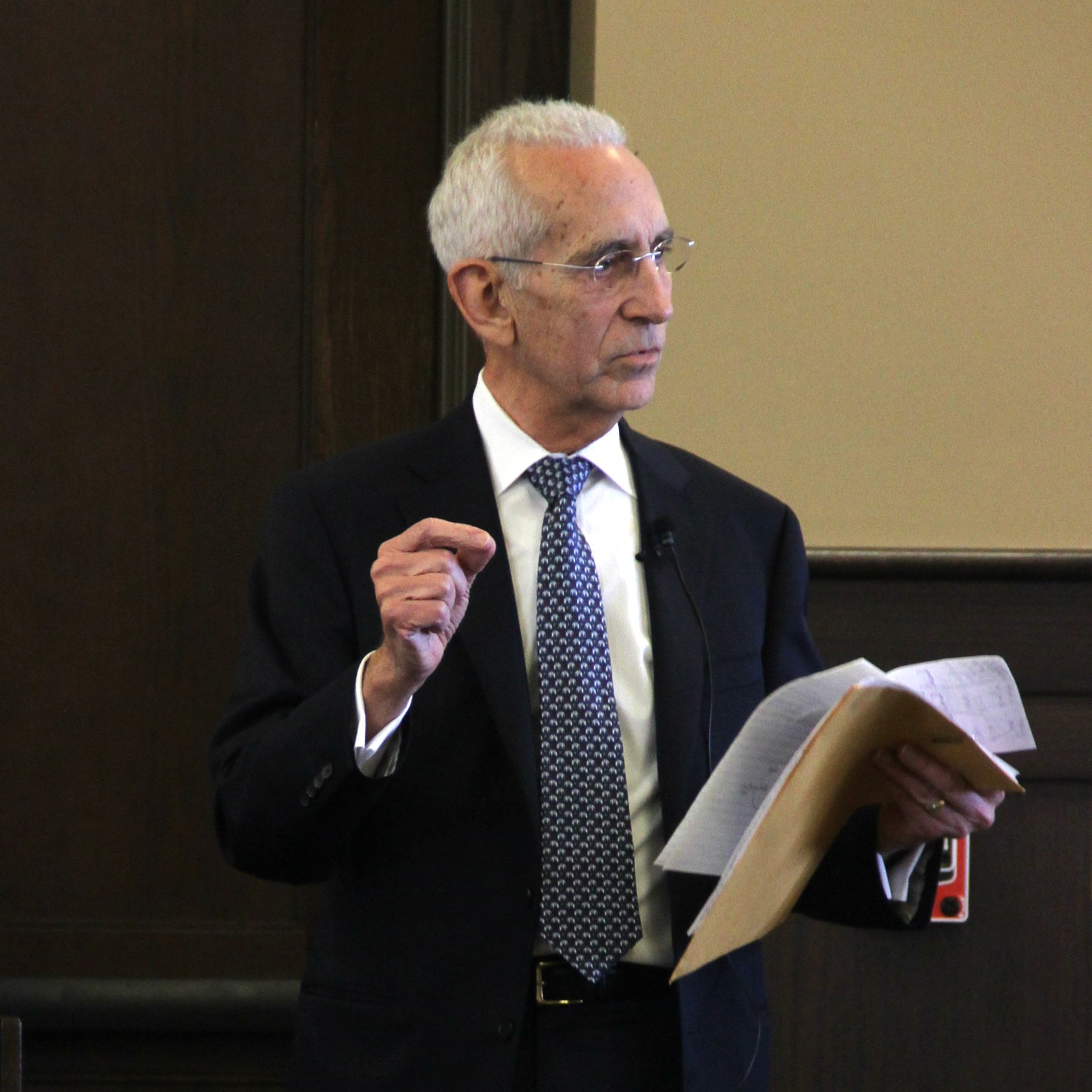 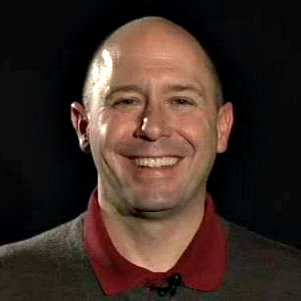 The medievalist Michael Drout, Prentice Professor of English and Former Chair of the Department of English at Wheaton College, came to Benedictine College recently to talk with students and faculty about the [Read More...]